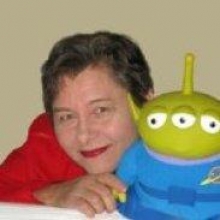 Students Video Showcase: features work by students in Anthropology and the Cinema (2008)

2011 Mashup Contest: Two of the four winners in the 2011 student video contest sponsored by the Weigle Information Commons (Van Pelt Library) were students from the "Anthropology and the Cinema" course. Their winning projects were class assignments. Julia Silva won first place and Jayson Weingarten won the People's Choice Award.

The use of video production projects in anthropology classes was documented in a video by the Weigle Information Commons. See it at: Nurturing Student Creativity in Anthropology